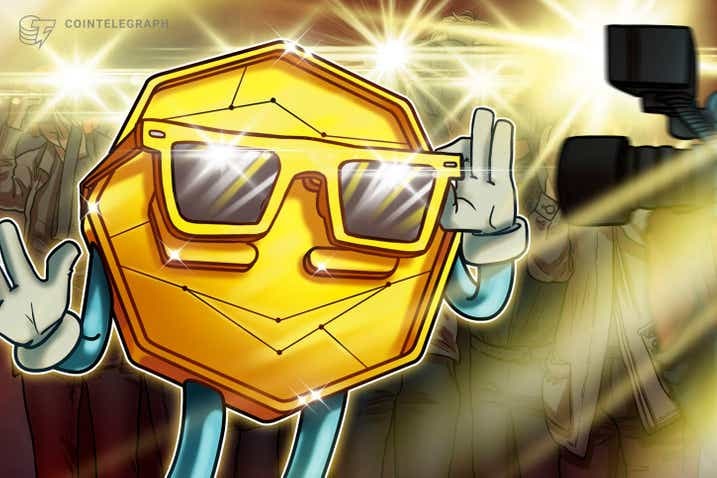 O’Leary claims that he was never a cryptocurrency skeptic in the first place but instead, was pressured by his compliance department to “back-off” on crypto.

“At the beginning of the year, I was at 3% weighting; the target was to get 7% by year-end. However, because of the appreciation of so many of the assets I have now, we’re almost at 10% today. Some people think the game is over, and Ethereum is it, but I don’t agree. There are many other alternatives, whether it be Solana or anything else. If you’re an investor like I am, you want diversification. That’s the key.”

O’Leary was previously a cryptocurrency skeptic, calling Bitcoin (BTC) “garbage” in an interview with CNBC two years prior. In explaining the shift in his outlook of cryptocurrencies, Kevin gave the following remark:

“I’ve never been able to live that down, I was on CNBC, and I called it [Bitcoin] garbage. And so, let me explain my position at that time. I actually bought my first Bitcoin in 2017. At that time, the regulator was not onboard with cryptocurrencies or tokens or monetization in any way through digital vehicles. Particularly at the time, there was a token being contemplated to take a hotel in New York public through tokenization. Now, I’m involved in many companies that are in financial services, I’m an investor in them, I use their services, and they are all complying with the regulator. And so, my own compliance departments put extreme pressure on me to back off crypto because they were very concerned that we’d end up being a lightning rod.”