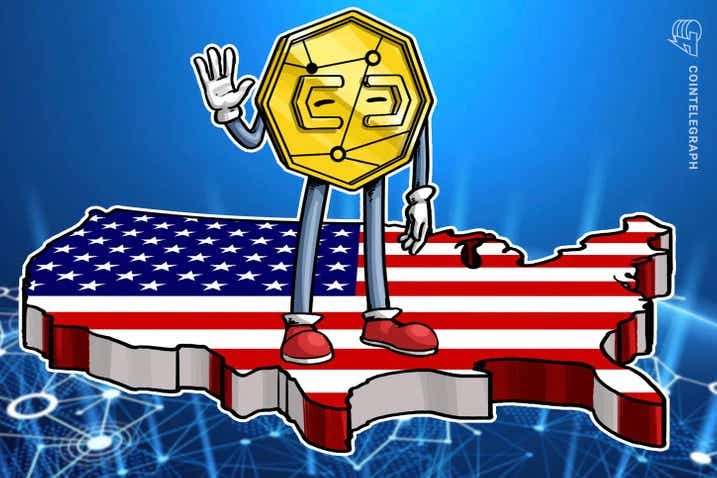 The poll seems to indicate that crypto investors skew younger and more male than the population as a whole.

A survey released by the Pew Research Center on Thursday found that roughly 16% of Americans have invested, traded or used some form of cryptocurrency. The number jumps to 31% for people aged 18–29, and even higher to 43% for males in the same age bracket. Black, Hispanic and Asian participants in the study were also each more likely to have invested in crypto than those who identified themselves as white. There seems to have been no disparity by income.

“We do see now that a large share of the American public has heard at least a little about cryptocurrencies. It was striking to see how there are demographic differences in awareness and use of cryptocurrencies.”

The survey’s sample consisted of 10,371 adults selected from the center’s American Trends Panel. The panel is recruited by a national random sampling of addresses, and then weighted by a host of factors including ethnicity, political party, gender and education.

Panel members were also polled on whether they had heard of cryptocurrencies at all. Nearly a quarter of respondents (24%) said that they had heard a lot about crypto, while nearly two-thirds (62%) said they had heard some. Approximately one-eighth (13%) had heard nothing at all about crypto. There is some variance by race, gender, age and income in the crosstabs for this question as well.

Asian Americans were the most likely by far (43%) to report knowing a lot about cryptocurrency. Only between 25% and 29% of all other ethnic groups reported being very knowledgeable about cryptocurrency. While crypto investment rates did not vary across income brackets, the rate of respondents claiming a high knowledge of crypto did increase in proportion to income here. Much like with crypto investment rates, there was a strong correlation between youth and being male when it came to self-reported crypto knowledge.

In 2015, Pew did a survey that asked similar (although not exactly identical) questions about Bitcoin (BTC), rather than cryptocurrencies as a whole. At that time, the results were quite different. Only 1% of those polled said they had invested in Bitcoin, themselves, and only 48% had even heard of Bitcoin at all. Respondents who had heard of Bitcoin skewed towards white, college-educated males with high incomes.