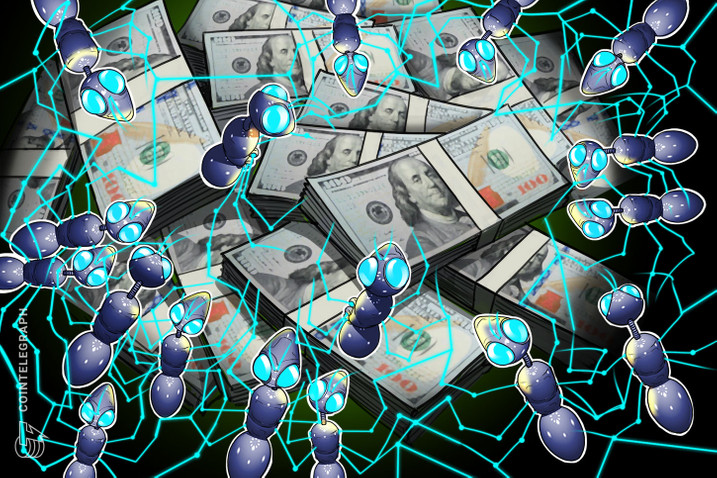 Paxos, a major cryptocurrency company and PayPal’s crypto collaborator, has completed a massive fundraising round shortly after receiving preliminary approval to form a national trust bank.

The newly raised funds will help Paxos continue investing in the development of enterprise-grade infrastructure and further grow its commitment to regulation, security and compliance, as well as expand operations, the firm said.

Following preliminary approval granted by the United States Office of the Comptroller of the Currency last week, Paxos also plans to establish the Paxos National Trust Bank in the near future. The company also applied for a clearing agency registration with the Securities and Exchange Commission and is pursuing a Major Payment Institution license in Singapore.

Paxos co-founder and CEO Charles Cascarilla said that demand for the company’s enterprise solutions has accelerated much faster than the firm had anticipated.