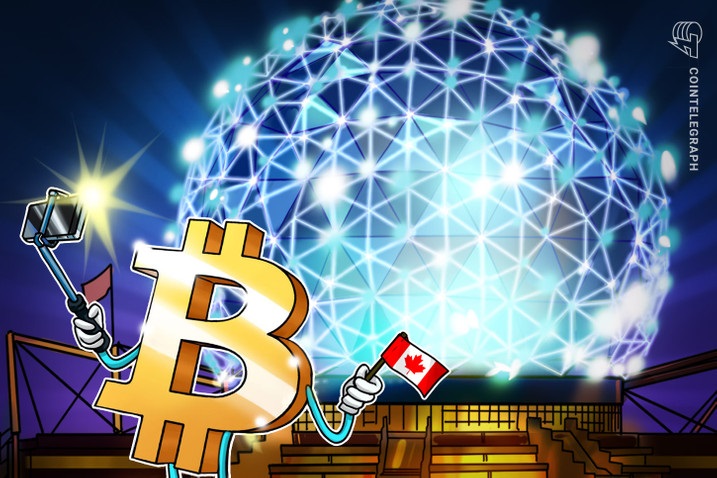 Ninepoint will allocate part of its management fees to even out the carbon footprint of Bitcoin in its exchange-traded fund product.

According to a release issued on Monday, Ninepoint has inked a partnership with carbon offsetting service provider CarbonX. As part of the partnership, Ninepoint will dedicate an undisclosed portion of its management fees to purchase carbon credits to neutralize the environmental impact of the Bitcoin mining process of the BTC held in its fund.

As previously reported by Cointelegraph, Ninepoint announced plans to convert its Bitcoin trust to an ETF back in March, with the fund’s prospectus filed with regulators the following month.

The partnership will also see the Crypto Carbon Ratings Institute providing scientific estimates on Bitcoin mining energy consumption. The purchased carbon credits will reportedly be channeled toward conservation efforts in the Amazon forest.

Commenting on the reasoning behind the move, Alex Tapscott, managing director of digital assets at Ninepoint, told Bloomberg:

“For some investors who are concerned about the carbon footprint of mining, they may be wary of investing in a Bitcoin ETF. What we’re doing is creating what we hope is a solution to that problem and giving them the choice that they want and, frankly, that they need.”

Indeed, the “ocean boiling narrative” continues to be associated with Bitcoin mining with detractors pointing to the high energy consumption of mining establishments around the world. Earlier in May, a bill was introduced to the New York State Senate seeking to ban BTC mining in the state for three years over energy concerns.

From China to Iran, miners are facing increasingly stricter oversight from regulators over electricity consumption and environmental impact concerns. On the flip side of the argument, Bitcoin proponents say miners are becoming buyers of last resort for renewable energy producers.